Everything that's missing on the Magic Rarities, Magic card Sets and Magazine and Comics Galleries Sections.

I will completely agree with what Kieth said about these being press checks. I think these were created to test a machine, not to test the cards themselves. These should have been destroyed after the test was complete. There should be practically 0% chance of opening one of these in a pack. These would have to come from a WotC employee. As such, it is quite possible that the employee who saved these only saved the ones that they found interesting. This may mean that more copies of the German Uncommons were saved from destruction, with most of the "less interesting" Portuguese Commons being destroyed. The cards that happened to get Christopher Rush on both sides were probably sent to him as an interesting curiosity, not exactly an artist proof. The earliest these could have been made would be during the design finalization of Homelands, but it IS possible they are from after that and the Homelands files happened to be laying around when the machine needed testing. (side note: Homelands was the first set scheduled for simultaneous release in all languages.)

The Axis is row #3. These 5 cards were in the middle causing them to be printed with themselves on the back.
Dry Spell
Torture
Shrink
Memory Lapse
Mesa Falcon

Here is a picture of the top left quadrant of a Homelands Common sheet. I cropped off the rest of the sheet to help you visualize how these cards were printed. Sorry for the poor picture quality. As far as quantity, all we know is that we have multiples of the German Uncommons and only one Portuguese Common. Maybe the "less interesting" Commons were destroyed, or maybe less were actually printed, or maybe they are yet to be discovered?

Not sure why anyone would call these test prints. It's pretty clear that nothing was being tested for. These are likely scrap sheets that were cut and given to various people just as a token.
Top

ouallada wrote:Not sure why anyone would call these test prints. It's pretty clear that nothing was being tested for. These are likely scrap sheets that were cut and given to various people just as a token.

Maybe they were testing what the flip cards in Innistrad block would look like???

I have updated the first post with much more info and a pic of an uncut sheet from the German Homelands.
Want/Have Lists.
viewtopic.php?f=8&t=8903
viewtopic.php?f=7&t=1515
I Love you Dad.R.I.P.
Top

I just fixed my broken image links in this thread (again).

I can't see the uncut sheet pics anywhere in this thread, so here they are again.

Remember that this sheet is missing one column of cards, so it's not a whole sheet, but it's what we have a picture of (and it's awesome!). 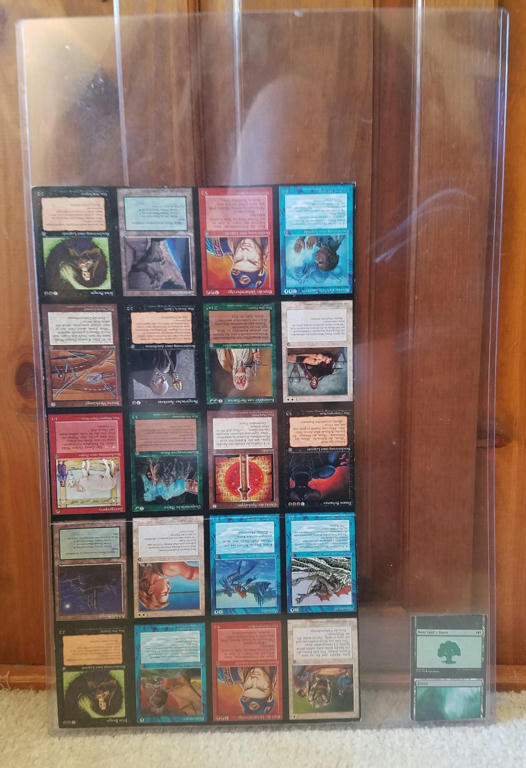 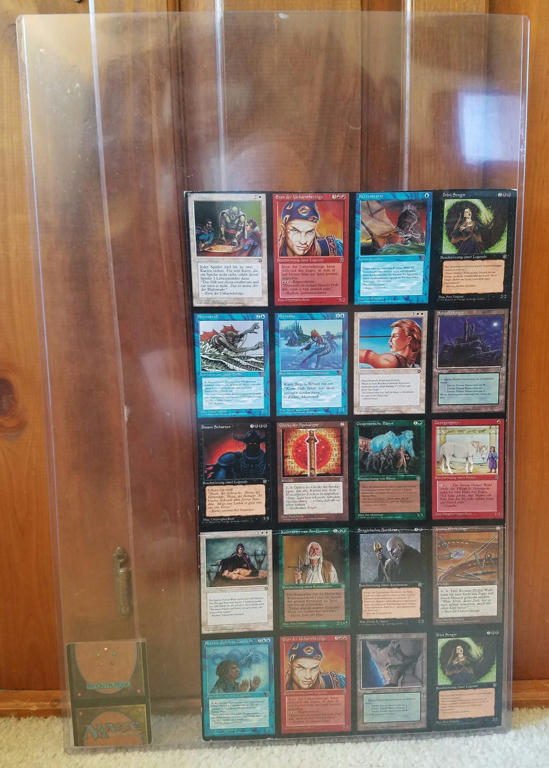 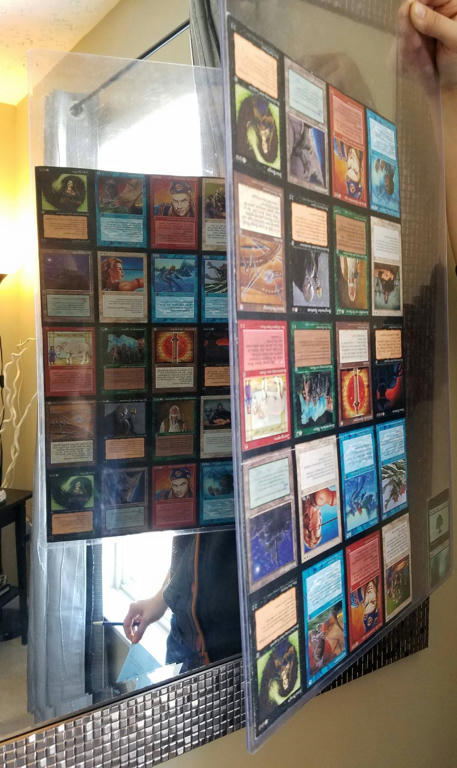 With the Photobucket's disaster, all the pics were fixed with HostiingPics (I should have kept the old Photobucket links, since it's working now, even if I don't know for how long). I still have all the pics in a file, so when I will have time, I will fix them again using Google Images.
Want/Have Lists.
viewtopic.php?f=8&t=8903
viewtopic.php?f=7&t=1515
I Love you Dad.R.I.P.
Top
Post Reply
21 posts

Users browsing this forum: No registered users and 0 guests